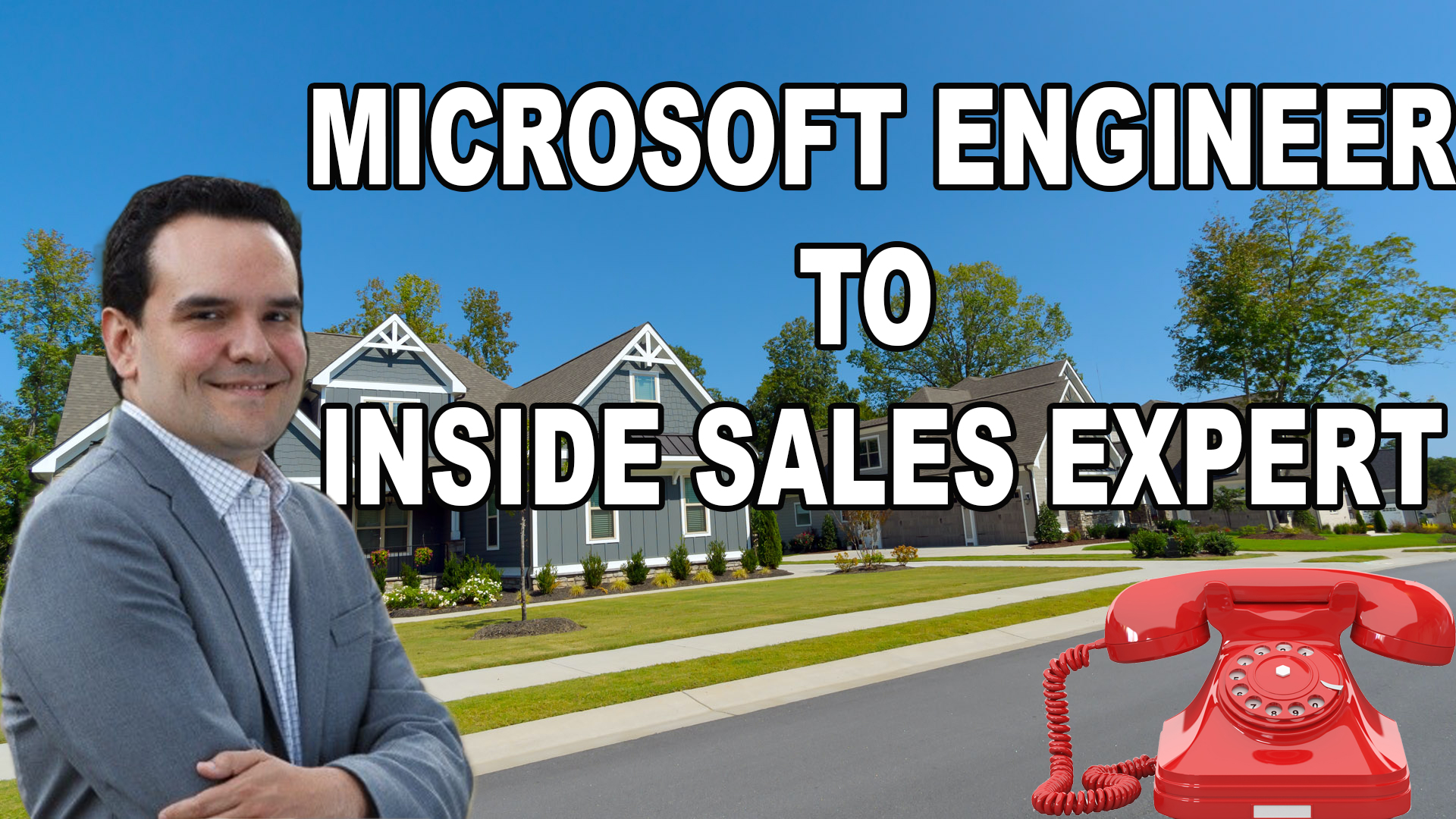 Need remote real estate support? You don’t have to hire an assistant and worry if they’ll be good at sales. We spoke with Gustavo Castro, owner of Power ISA, a sales and marketing expert who helps real estate professionals grow their businesses.

Gustavo is no stranger to the real estate industry. After moving from Mexico to the US to work with Microsoft as an engineer, he followed his wife’s lead and became a real estate agent. That, in itself, is a pretty big leap – from working for ten years at a huge company with security and a regular salary to the unknown, self-directed world or real estate? Tough by any stretch of the imagination. However, he had the “gift of gab” and his wife had an entrepreneurial spirit, so they did very well in the Seattle area for a few years.

Although Microsoft was offering a good salary to stay, Gustavo was not motivated to take on the challenge there. There’s a big focus on climbing the corporate ladder, which he didn’t feel passionate about. The chance of “making it to the top” was not appealing or realistic. Instead, he took the plunge into real estate, despite disappointing and confusing his parents. Gustavo found being an agent much harder than he thought it would be, particularly due to the work-life balance required. Since it’s commission based, adding hours was too tempting. That took away from his quality of life and family time significantly, even though he could make a lot of money.

His long-term goal was to return to Mexico eventually, bringing a business with him. As an engineer, he is detail oriented but always tries to balance that with action. He soon discovered the Inside Sales Agent (ISA) model, and realized he could build a remote business in that field. An ISA works primarily on the phone, connecting with leads and closing deals for a client. He began building a team, and launched Power ISA in 2015.

Power ISA provides telemarketers, sales agents, phone support, and marketing remotely to real estate agents, firms, loan officers, brokers… anyone who is in need of a sales team. They work in all time zones and service all of North America.

“I found something only I could do, and I could do outside the US.”

In sales, we tend to focus on deals. If you have deal flow, you can figure the rest out. You have to be doing some kind of lead generation activity, which is different for everyone. One major platform is online, and it’s growing constantly. Online is versatile and allows for a better conversion from time and efficiency involved.

Gustavo says that Google and Facebook are the best online ad platforms, because of the specialized customer targeting functions. This allows you to streamline the process and focus on only the types of customers you want.

A handwritten letter is one of the most special and unique ways to follow up – the more personalized, the better. Scaleable and non-scaleable. Email is a nurturing tool, and doesn’t lead to appointments like phone calls do.

Another tip: word your lead form like an application. Have people fill it out to begin the process of approval, and you’ll obtain more quality leads. Cost per lead will go up, but cost per acquisition will go down.

Gustavo pivoted his remote real estate support business to 100% virtual this year, like many companies. Although it’s a remote company, it was still a process to move his team to virtual as well. In the future, he plans to double down on real estate in his company, as well as finding new niches similar to real estate, like solar, HVAC, insurance.

This is a strange year. Gustavo is seeing people have bad results and business failure while others are having their best year yet. This is unprecedented, with some business closing and some soaring. There’s a lot of pressure on home inventory, buyers are flooding some areas, but nothing is certain.

Gustavo tells his employees, “The ground is shifting beneath our feet.” To survive, they must stay flexible and pay attention to gut instinct and the local market.