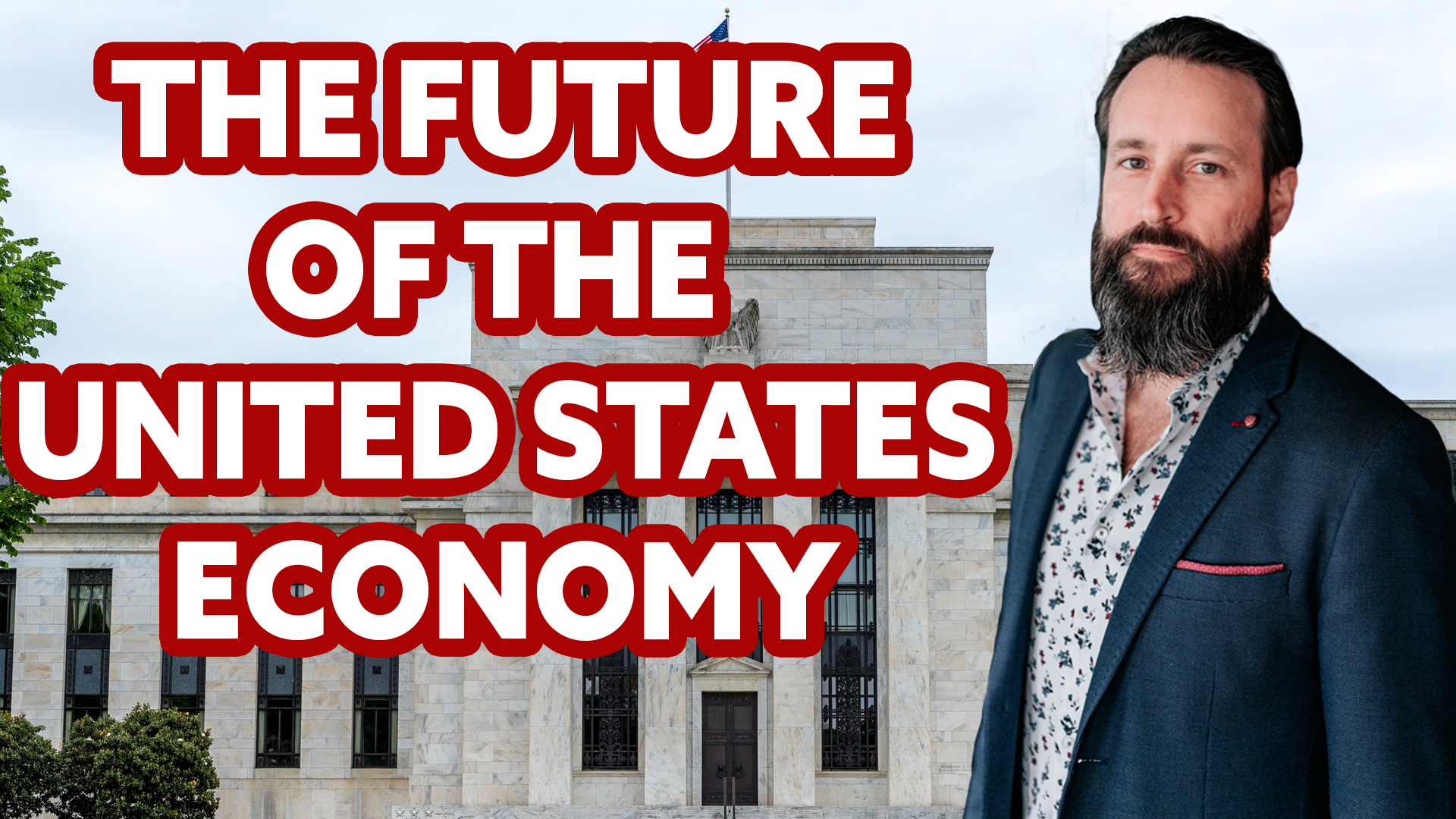 It’s crucial to be ready for what’s next, which could mean America’s next recession! We talked with Bryce Robertson about how the economy will affect the real estate market and what to do to prepare.

Bryce has written some insightful articles on the topic because he saw a gap between what was really happening with the economy versus what the general sentiment was. Especially with real estate, which tends to lag behind the rest of the economy. Although some passed off his ideas as “doom and gloom” during the early effects of COVID, we have definitely seen things get worse.

Mobile home parks are one of Bryce’s focuses. They’re recession-proof, and are options for both renters and property owners. Currently, many mobile home parks have waiting lists due to the demand for affordable housing.

On the other financial side, many people wanted to invest funds after the initial stock market crash. Bryce recommends that investors wait and see before investing heavily. From a global perspective, we’re seeing a decline in real estate. This has not happened in the United States, however. Bryce believes it could decline toward the end of the year, but not until 2021.

Is Government Stimulus A Good Idea?

Due to unemployment and stimulus funds, the country seems stable. Tenants paid rent and people were able to keep up with mortgages. However, “quantitative easing” is a dangerous thing in Bryce’s book. It basically comes down to the government printing money, which will have a huge impact on the national debt. Since the American dollar backs many other global currencies, this unsustainable practice will lead to an inevitable crash.

Since the federal unemployment benefits are ending now, it’s putting people in a position of panic. Businesses are reopening but also closing again, and unemployment numbers remain high. The pandemic continues, and debt is piling up. Bryce believes government intervention will increase, which will have negative effects like price inflation for basic commodities.

Laying The Foundation for America’s Next Recession

Think of 2020 as a year of preparation, Bryce wrote in an article. What does that preparation look like?

Take Control Of Your Freedom

When Bryce began his journey, he thought money was everything. However, he then learned that health (mental, physical and dietary), relationships, spirituality (being grounded) and fun are even more important. They all feed off each other symbiotically.

His podcast, Freedom Hack Radio, is all about cultivating those to achieve freedom three ways: financial freedom, time freedom, and location freedom. Bryce has created that for himself and loves it, so he wants to share his techniques with others to give them true freedom.  Bryce’s newest book, 10,000 Miles To The American Dream, has been out a year and is already changing lives.

His final word: Keep your finger on the pulse, be prepared, and don’t go all in right away. Abundance will come.