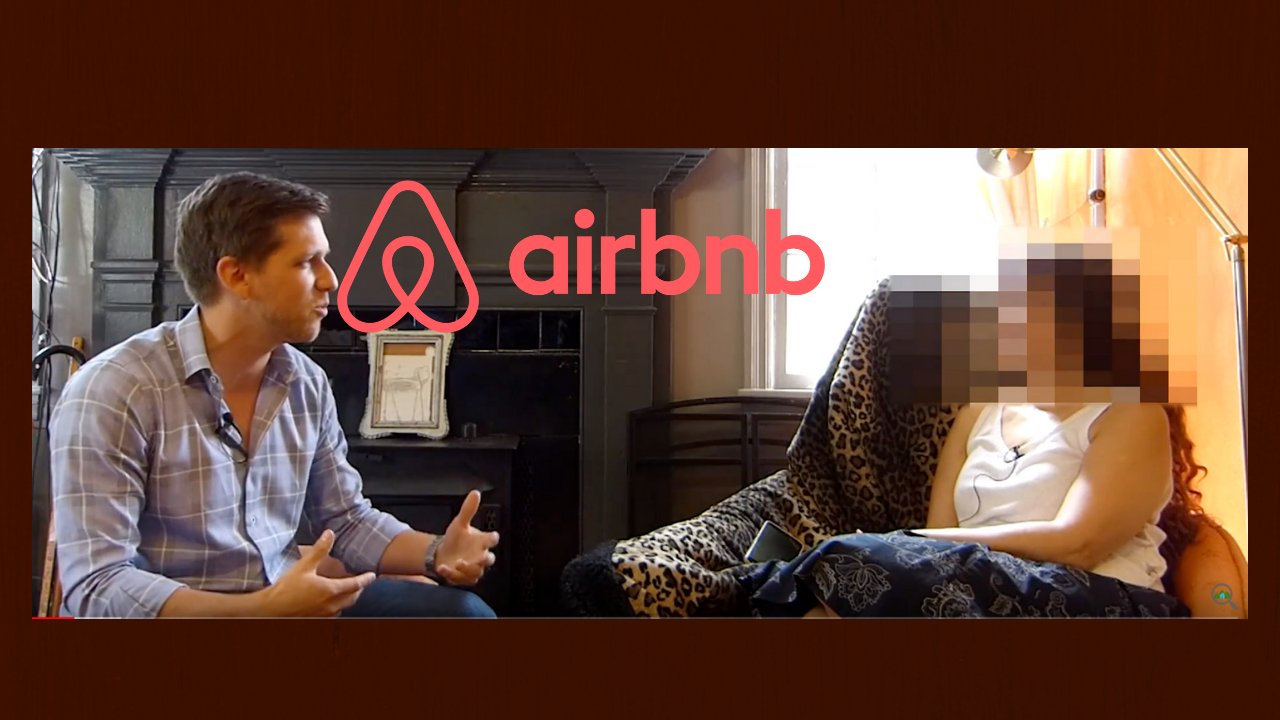 As most any homeowner in Asheville knows, ours can be a tricky town in which to make ends meet.  Bills can be steep, and wages don’t always match up, so many residents have no choice but to get creative.  That can mean many things, but, for those who are lucky enough to have a bit of extra space, homestays may seem like the perfect solution.  They can provide the opportunity for homeowners to bring in extra income while still having the time and freedom to work a job outside the home, and can offer other benefits as well, like the chance to meet travelers from around the world and show them around our community.

Unfortunately, the city doesn’t always see eye-to-eye with those who wish to run homestays – in recent years, a series of regulations have made it increasingly difficult for homeowners to follow all guidelines and still be able to run a productive homestay.  To find out more about how Asheville residents are attempting to balance the two, Asheville Real Estate News sat down with one local who has run a homestay for nearly two years.

Ms. Smith, who asked to remain anonymous in order to avoid conflict over an increasingly contentious issue, has offered up the extra space in her home through Airbnb for almost two years.  What began as a way to bring in a bit of extra income has turned into a real business that she truly enjoys. “It is a job, it’s a business, but it’s a good business,” she says. “I’m not working for someone else’s dreams, I’m working for mine.”

This ability to make income on her own terms is one of the biggest perks for Smith.  She can choose when to allow travelers to stay in her home, enabling her to remain flexible with her personal schedule, and is able to make use of the resources she already has – her home – to make a living.

In addition, operating a homestay has opened up other opportunities for Smith as well – the unique flexibility and added income have given her the freedom and capital to launch a new internet-based business, which she can fully operate without worrying about interference with another full-time job.

Smith sees this as one of the primary benefits of homestays for many homeowners.  Five to ten years ago, the homestay facet of real estate was nonexistent; now, a growing number of homeowners are seeing how participating can benefit them, enabling them to take more ownership of their financial independence while still being able to work a more traditional job if they so choose.

Of course, where there is advancement there is almost always regulation, and homestays have been no exception.  While Smith understands that certain rules and regulations are necessary to ensure that the community remains safe and its character intact, she feels that, to a certain extent, the city has begrudged its citizens their attempt to make money in a less conventional way.  Although it was relatively simple to follow regulations when Smith joined Airbnb, doing so has become increasingly complex and difficult. Certain parties with a stake in the game – hotels, for example – have worked to place their interests first, and, in attempting to ease their concerns the government has, Smith feels, made things increasingly difficult for citizens to freely utilize their own property, often changing requirements and regulations from month to month.

“We call it a moving target,” Smith says.  “It’s really hard to know from one month to the next, one meeting to the next, what’s going to happen.”  Sinks, for example, became an issue nearly overnight. Where they were previously permissible, now the city is attempting to make changes that could prove time-consuming and expensive for homeowners.

This pattern, according to Smith, has placed an unnecessary burden on homeowners who are simply trying to make ends meet.  The ability to run a homestay out of an extra bedroom or accessory dwelling space can make the difference between having to move outside the city and being able to afford to stay and contribute to the Asheville community.  Homestays, she says, have become normalized, and the government needs to stop fighting them in order to maintain a positive relationship with its citizens.

Furthermore, Smith says, that normalization has eliminated one of the most frequently voiced concerns about homestays – community dissent.  While there are those who would prefer not to see homestays in their neighborhoods, Smith doesn’t believe that it is a widespread issue. In fact, she says, most of her neighbors participate in Airbnb or similar programs too, and she’s never had a complaint about her own from a neighbor.

All of this said, Smith does emphasize that she feels very positively towards lawmakers and regulators and doesn’t view them in a negative light.  She has always found the city to be very helpful and accommodating and notes that this has not changed even as regulations have become more complex and compliance more difficult to achieve.  They are, after all, simply doing their jobs and trying to support the city as a whole.

With that in mind, Smith thinks that it’s particularly important to be a vocal advocate for homestays so that the government recognizes what its citizenry wants.   “You’re talking about our livelihoods,” she says, and she believes that, when lawmakers realize this, they will be more apt to work with homeowners who wish to operate homestays.

“I really feel like we all, together, as a community…need to work together to find a fix, and it has to be something that works for all of us,” she says.  “We have to stick together. Divided, we will fall, but together we can continue being productive members of this community.”

To find out more about getting involved or becoming an advocate for homestays, email ashevillehomestays8@gmail.com to be connected with the local movement.

Investor to Agent – The First Closing