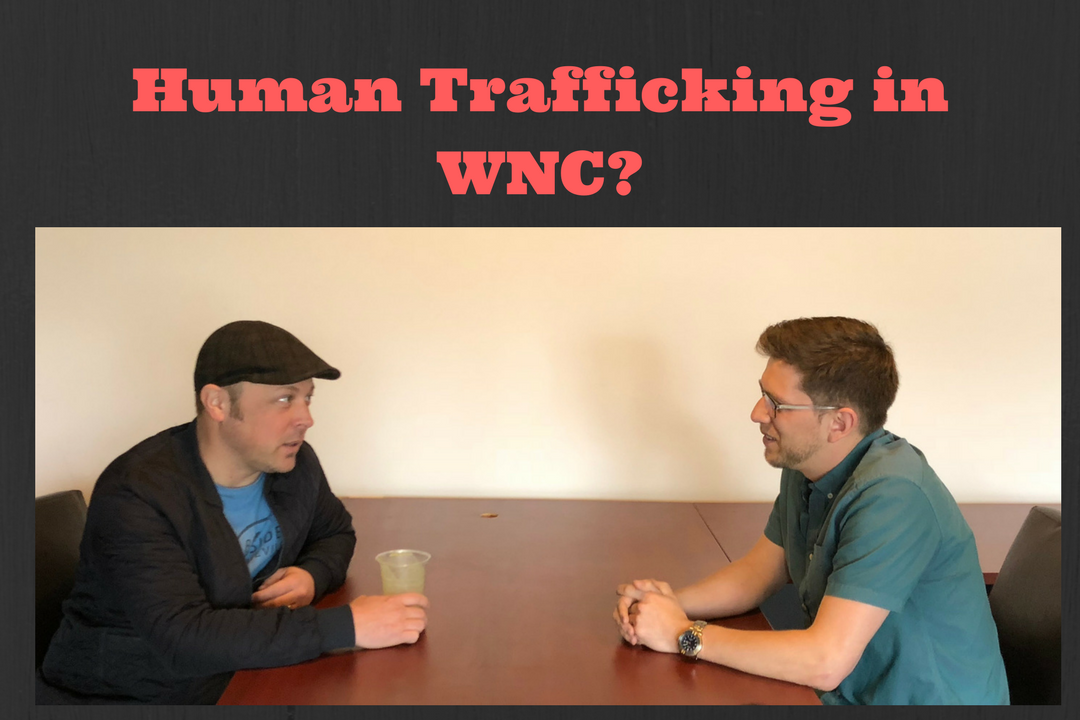 It’s no secret that Asheville can be an expensive place to live.  For renters, monthly costs can be sky-high and can make the prospect of homeownership seem like a dream come true.  Unfortunately, the up-front costs of owning a home in the city of Asheville can be prohibitive for many. For some buyers, the solution is to purchase a home further out from the city, potentially settling for a longer commute.  For others, it might mean purchasing a fixer-upper and gradually making repairs and improvements. Or, for homebuyers like Tim, it might be a combination of the two.

When Tim and his wife first began looking for a home, they found it difficult to find anything in their price range.  Tim, who was in the process of starting a new business, did not qualify for loans through most traditional banks; as a result, the couple had to narrow their budget and expand their criteria.  Doing so led them to a unique property in Brevard with a history that they could never have anticipated.

Upon viewing the home, Tim discovered a number of odd features.  There was the color, which he describes as “bright red with turquoise accents,” the former flower beds that had been paved over, and a variety of unusual design choices throughout.  The basement held the strangest surprise of all, though – several small rooms, each with a lock on the outside of the door.

Through the selling agent, Tim learned that the previous owners of the home had been involved in human trafficking, bringing workers from Vietnam via Atlanta and housing them in basement cells while they worked to pay off their debts.  This history explained the odd design of the home, as well as why it had sat on the market for so long without much interest.

Luckily, Tim and his wife were able to look past the home’s dark past to see it for what it had the potential to be – a great investment that could be turned into their ideal home.  His story is a reminder for the rest of us, too, that, in a market that can seem difficult at times, there are deals to be had and, of course, stories to be told.