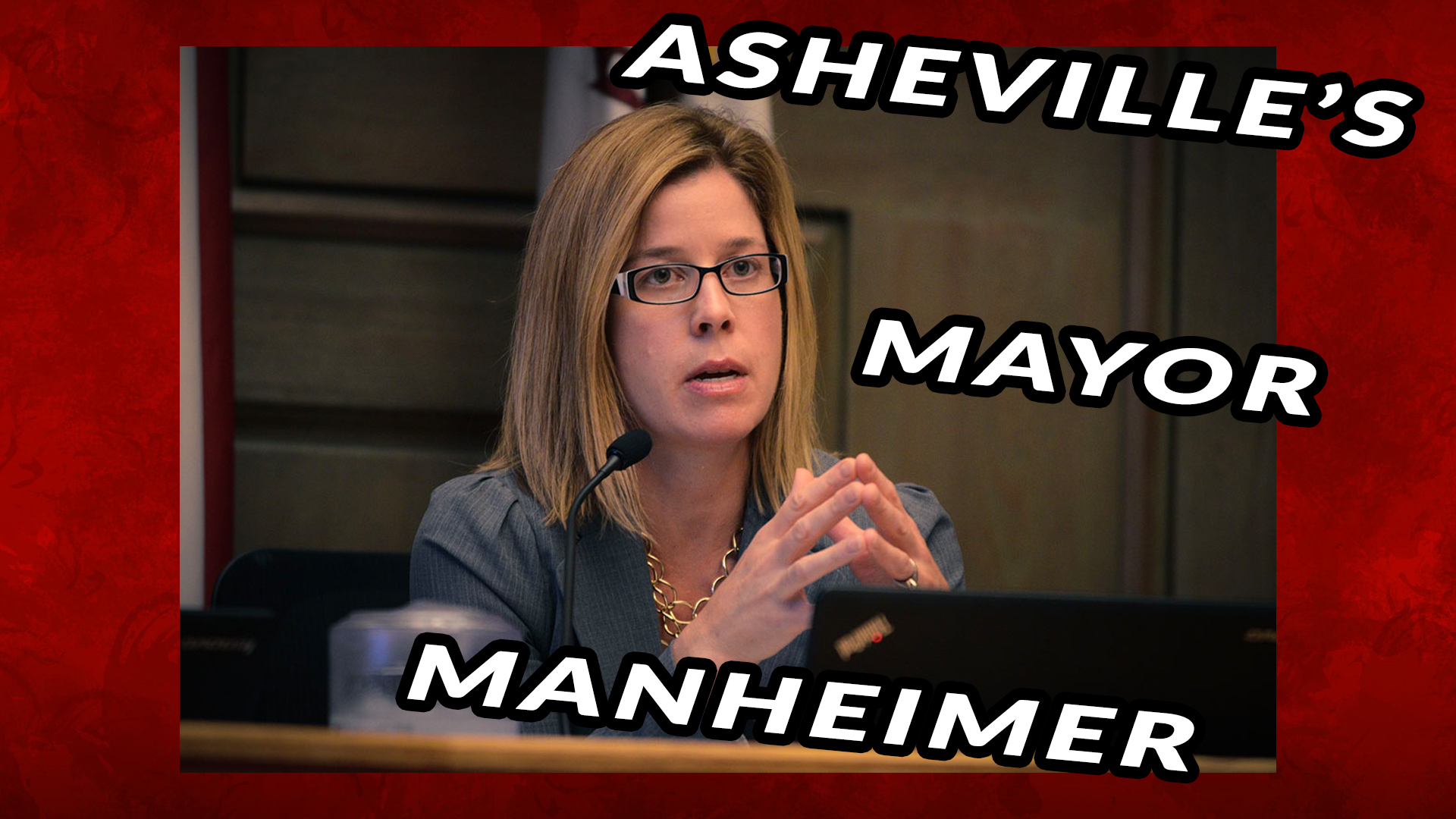 Manheimer, who initially became involved in Asheville’s government a decade ago, has seen an uptick in concern about growth and development in Asheville.  Many residents, she says, are worried about how to maintain balance between local flavor and the tourism that drives our economy. There’s a lot of concern, she says, about how growth in Asheville will affect the quality of life for those who live here year-round.  “There’s a great deal of concern about how you maintain [Asheville’s] beauty,” she says, “but then also manage the pressures of growth.”

This isn’t news to anyone who has lived in Asheville for any length of time.  Even within the past ten and twenty years, Asheville has changed significantly; many long-time residents might even say that parts of the city are unrecognizable.  While that change has its drawbacks – local mainstays fading into the background as large chains and out-of-town investors move in, for example – it also has its benefits.  The growth that our area has seen has drawn a lot of money to Asheville, and the tourism inspired by the beauty of our area has helped to support an economy that continues to thrive and grow.

Another issue closely tied to the presence of short-term rentals, Manheimer says, is the affordability of long-term rentals.  As supply diminishes, often because units are being utilized for short-term rather than long-term rentals, prices will tend to rise; that’s bad news for both renters and potential buyers in Asheville, Manheimer believes, and is an effect that needs to be tempered.  One way in which the city has attempted to do so is through the allocation of bond money for affordable housing. In utilizing that money, Manheimer says, the city has established a very robust affordable housing program. But, she says, “you can’t buy yourself out of an affordable housing crisis.”  Rather, you need community participation and a lot of hard work.

Getting that community participation can be tricky at times, according to Manheimer, particularly when residents feel disconnected from some of the root issues at play.  A lot of people don’t feel that they are personally related to the tourism industry in Asheville, she says, and don’t want to see more people coming in. But, Manheimer points out, it’s a balance – we need the tourism industry to thrive and even just survive, but we need the residents to help support that industry.  If they don’t, the basis of our economy will collapse, and residents who already feel that they’re being pushed out of their home will find themselves in a far worse situation.

That said, Manheimer doesn’t feel that growth will continue out of control in Asheville.  “We have some natural limitations on our growth,” she says, referring largely to the geography of Western North Carolina and Asheville in particular, which will ultimately limit growth to a certain extent.  Some people want her to say no to newcomers, she says, and would like her to close the gate and not allow anyone else to move in or build. But that is simply not an option, because the government doesn’t own all of the land, and people get to make their own decisions.  Ultimately, the city, government, and residents just have to do the best that they can and manage with the resources that they have.

And those resources do exist, and are in many ways plentiful.  Public transportation, for example, is a growing resource that will help to make living and working in Asheville more affordable for many long-time residents by making it possible for them to live in surrounding cities and towns while still having affordable transportation to work in the city itself.  The city has made a lot of progress in increasing transportation services already, Manheimer says, and a master plan is in place that the city is working towards fulfilling over time. Transit, she says, is very expensive, but also completely necessary – investing significant funds into it will be well worth it over time.

Still, despite the progress that they’ve made, the city can’t do it all – they need the help of the community as well.  So how can Asheville’s resident get involved? First, Manheimer says, they should become informed – read the paper, she suggests, keep up with the news through multiple outlets like the Asheville Citizen-Times and Mountain Xpress, and participate in online forums like the Asheville Politics page on Facebook.  In addition, there are nearly 50 committees and commissions to which the city appoints people – all vacancies are listed on the city’s website, where any resident can apply. Citizens can also attend committee and commission meetings even if they don’t wish to apply to be a part of them.

In short, Manheimer sees the continued and future success of Asheville as a joint effort between the government and its citizens.  By developing a strong understanding of the challenges that our area faces, working together to come to solutions, and putting those solutions into place, we can create an Asheville that will be welcoming to both residents and visitors, and that will thrive well into the future.

A Deep Dive Into The Asheville Market Stats