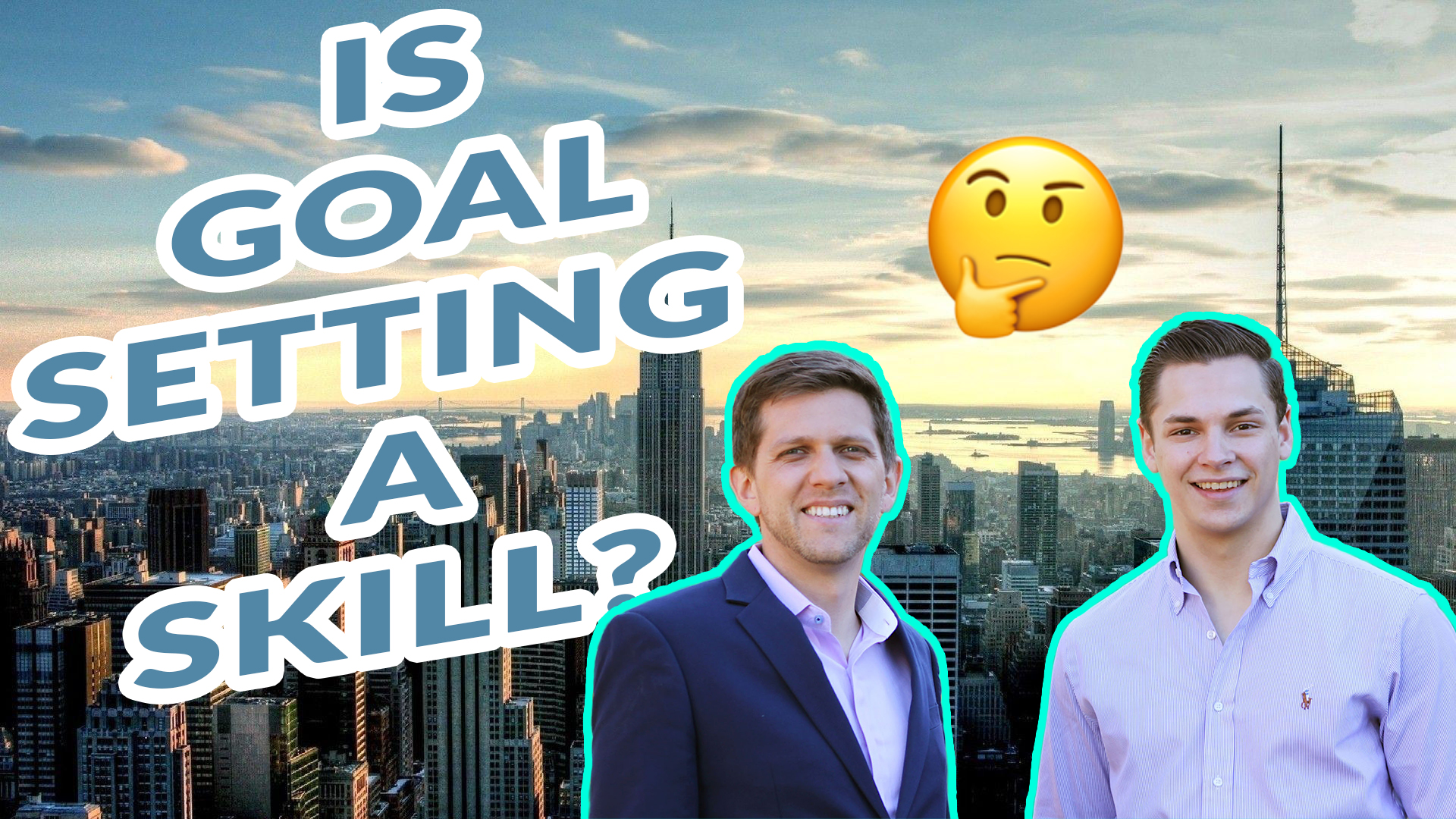 The Asheville Real Estate News team discussed their goals for 2020 and how best to achieve them. Nolan Freeland, the behind-the-scenes partner at AREN, joins Rodrigo Afanador in a frank year-end chat about goals. Is goal-setting a skill or an action plan?

It’s important to set goals on a micro and macro basis, looking at the big picture as well as the smaller goals that build to the larger destination. But is goal-setting a skill an individual can improve?

Rodrigo has evolved his view of goal-setting over the years. He thinks it’s definitely an ability that needs to be developed and fostered. It’s a skill because you can get better at pushing yourself to achieve things you want. By working on this, you become more skilled at breaking down what to do to get the big picture done.

However, Nolan doesn’t think goal-setting is a skill – it’s a tool. It’s more about self-awareness and how you work toward that goal. Your progress to the goal is action, he said, and setting the goal is the tool. It may just be a conversation about semantics, but Nolan doesn’t like the term skill for this purpose.

Regardless of whether it’s a skill, both agree on making the goal attainable and realistic. Rodrigo references Grant Cardone’s 10x theory on that topic. With a large, pie-in-the-sky, semi-unrealistic goal, you still get things done and make progress. This counters a more compound effect – work on incremental, consistent change over time to hit smaller goals. Those smaller goals build toward a bigger vision of the future. What does setting unrealistic goals have for the psyche? Will it discourage you to aim too high? This may vary based on personality and preference. We’re all motivated in different ways.

How do you gauge progress and the work you’ve done throughout the year? Both Rodrigo write down their goals in planners and lists. Since writing itself boosts memory, revisiting this frequently is a great way to stay on track. 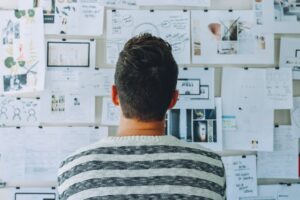 Rodrigo stays motivated by setting smaller goals toward a few larger ones. The positive feeling of hitting goals helps him thrive. Nolan agrees that this is a good tactic, and was inspired by Rodrigo’s approach. Nolan began his career young, so the 21-year-old likes to focus on many little goals that build. He keeps his 1-year and 5-year targets in mind, but doesn’t try to bite off too big of a chunk too quickly. However, Rodrigo warns not to have so many goals that it scatters your focus. Keep it at 3 to 5 main goals.

To keep each other accountable, the partners discuss goals often. “What about this quarter? What about today?” Rodrigo will press Nolan to keep looking for smaller-scale things to accomplish in his road to even greater success.

Talking to each other and keeping up with each others’ goals is a great way to uphold accountability. Beyond keeping the promises you make to yourself, another person can ensure you don’t ignore an original objective. The drive to keep improving and not backtrack proves to be a strong motivator, as well.

Goal-setting has proven successful for both Nolan and Rodrigo in the past, but they also come up short. For example, Nolan hit his goal of owning a rental property by 2017, purchasing it in December of 2016. Having that goal on the record made him take the plunge and make the purchase to check that goal off the list in a timely fashion. Keeping a larger goal in mind helped. If he wants 10,000 properties someday, Nolan needed to start with one.

Rodrigo spent 2019 focusing less on buying property and more on systems. He directed his efforts within the business, building up operations and processes to ensure a solid base. He utilized planning tools outlined in Scaling Up to visually break down what he needed to examine in their business.

Goals are dynamic and flexibility is key. In 2019, Nolan found himself weighing priorities when it came to goal-setting. He had to judge what was more important – his goal to save money or to finish a rehab project. In the end, the project won, because of the promise of greater revenue in the future.

For 2020, Nolan will set some new goals while revisiting goals that he didn’t hit last year. Instead of looking at his goal-setting skills per se, he will pivot his actions in working toward those goals. Rodrigo plans to focus on that skill by being more detail-oriented. He will break down an action plan on a quarter-by-quarter basis while keeping the yearly goals in mind. Having solid steps to follow will perhaps help the team hit the goals they didn’t quite attain in 2019.

As business partners, Nolan and Rodrigo will work on setting realistic goals. They’ll also communicate clearly where they’re at on each step and how they can help each other. Their upcoming year-end breakdown and strategic planning session will help with focusing on efficiency and effective work toward goals.

Will 2020 be the team’s best year yet? With the right skills, positive attitude, and hard work, it will be!

Mortgage Forbearance: Is It Your Only Option?