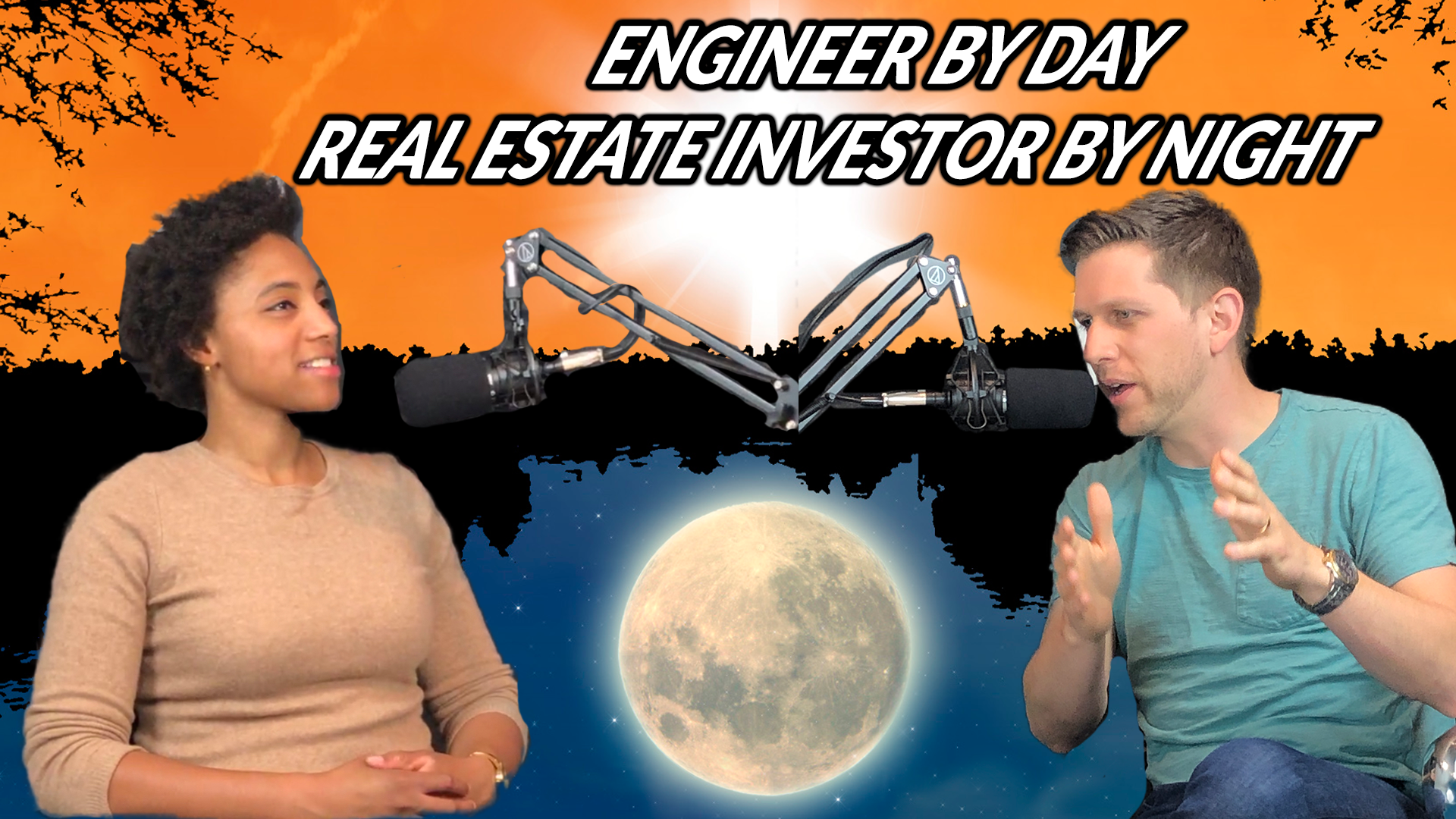 Pursuing Real Estate Investing on Top of a Day Job

For many investors, real estate is the be-all and end-all of their careers.  Real estate investing is what they love, and it’s how they seek to make a living and ultimately fund the rest of their lives.  For Kierna Mason, however, the story is a little bit different. Mason, who is a chemical engineer by trade, never saw real estate as her “ticket to freedom.” Instead, it became a kind of side project to an already lucrative and enjoyable career and has helped her to extend and achieve her personal goals without demanding her full attention and time.

Mason is a relative newcomer to the real estate industry, only really becoming aware of the options it could afford her about five years ago.  She had rented cabins for personal use from sites like Airbnb on multiple occasions. Her father suggested that she might consider purchasing one for herself, which she could both use and rent out for extra income.  While she didn’t immediately follow through on his suggestion, the idea had been sparked; over the next few years, additional events and recommendations added kindling, and, last summer, Mason began to invest in earnest.

On what served as the tipping point to cause her to purchase her first property, Mason boils it down to something quite simple: “I wanted to have something that I owned.” Initially, that meant a vacation home for her family to utilize, but her interest in real estate investing grew from there. “That’s where it started, and that’s when I started doing the research – I’m a researcher by nature.”

As she learned more about the industry, Mason discovered the concept of financial freedom and the idea of having flexibility in her finances via real estate.  “I love being an engineer,” she says, “but I’d rather have the opportunity to do engineering how I want, on the schedule that I want, and still know that I have financial stability through another method.”

With that goal of independent financial stability in mind, Mason began to focus more fully on real estate investing last summer.  “I’m definitely still in the development phase,” she says and describes her current approach to investment as being somewhat conservative.  At present, she looks to acquire property a bit at a time, and see where it takes her. “I have a nine-to-five that I have to focus on primarily,” she says, so this gradual approach has enabled her to work towards her goals without feeling overwhelmed or rushed.

While her existing career indeed allowed her to begin investing on her own, Mason sees her approach as one that nearly anyone can succeed with.  “I just used the things that I had to my advantage,” she says; initially, she lived in the first home that she purchased, and then rented it out and moved to the next investment when she was able to do so.   Also, she had recognized the value of others’ support and expertise and didn’t hesitate to ask for help when she needed it. “I used the team of people to really help me make a sound decision.”

And, in the spirit of community, Mason looks to return the support that has been given to her by participating in local meet-ups for those interested in real estate investing.  She hopes that, by sharing her experience and continuing to seek advice and assistance as she needs it, she can contribute to and help build a thriving real estate investment community.

To connect with Kierna Mason, email her at KiernaCMason@gmail.com, or contact her on Bigger Pockets.

CLIMATE CHANGE AND ITS EFFECTS ON REAL ESTATE | AREN 88