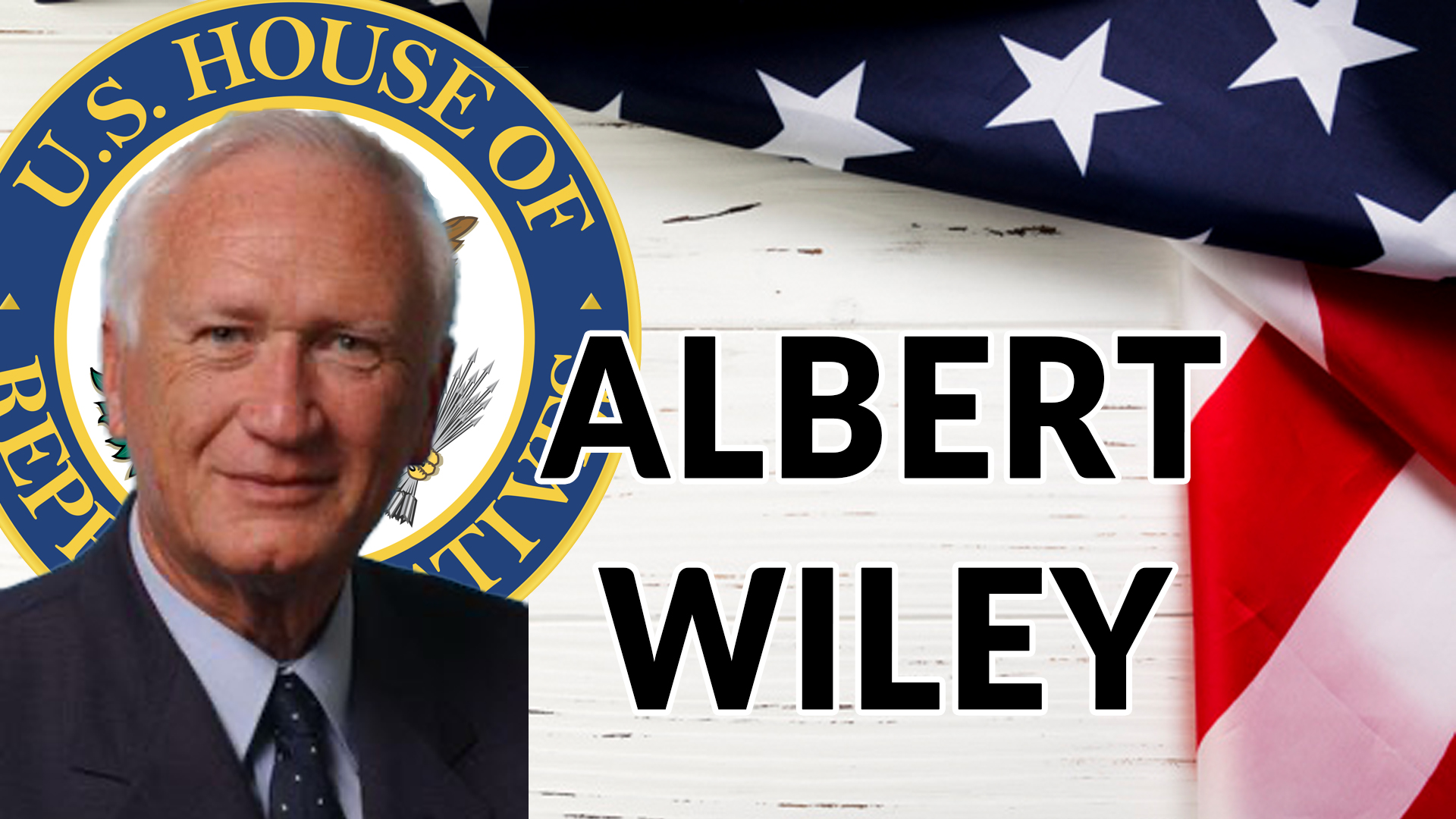 Albert Wiley is a Republican candidate for US House District 11. He was born and raised in Canton, North Carolina, and spent years away earning multiple degrees (BS, MD, and Ph.D) and working in the engineering and medical fields. He worked as a nuclear defense lab manager for the Navy, as an oncologist in Wisconsin for 20 years, and in multiple roles with the government until he got an opportunity to come back to NC.

Now, Albert is semi-retired and trains people how to deal with nuclear contamination.

Albert Wiley is self-funding his campaign and believes his life experience and age give him the edge over other candidates. He has also worked with almost every government branch as a subject matter expert and in other roles related to cancer, nuclear radiation, and biotechnology.

Albert describes himself as a Reagan-now-Trump conservative who believes in obeying the law and taking personal responsibility. He also thinks Christianity has made our country great.

Although he remains hopeful, Albert believes the number of candidates in the primary is confusing to voters. Hopefully, his experience and education level should make him a standout. If elected, Albert Wiley will support president Trump’s agenda to develop and help the middle class.

However, he asserts that he is an independent thinker and doesn’t blindly follow the party lines. For example, he is adamant about environmental issues like preventing cancer and keeping the air and water clean.

To learn more about his campaign, listen to our full interview!

Saving Money to Achieve Your Goals