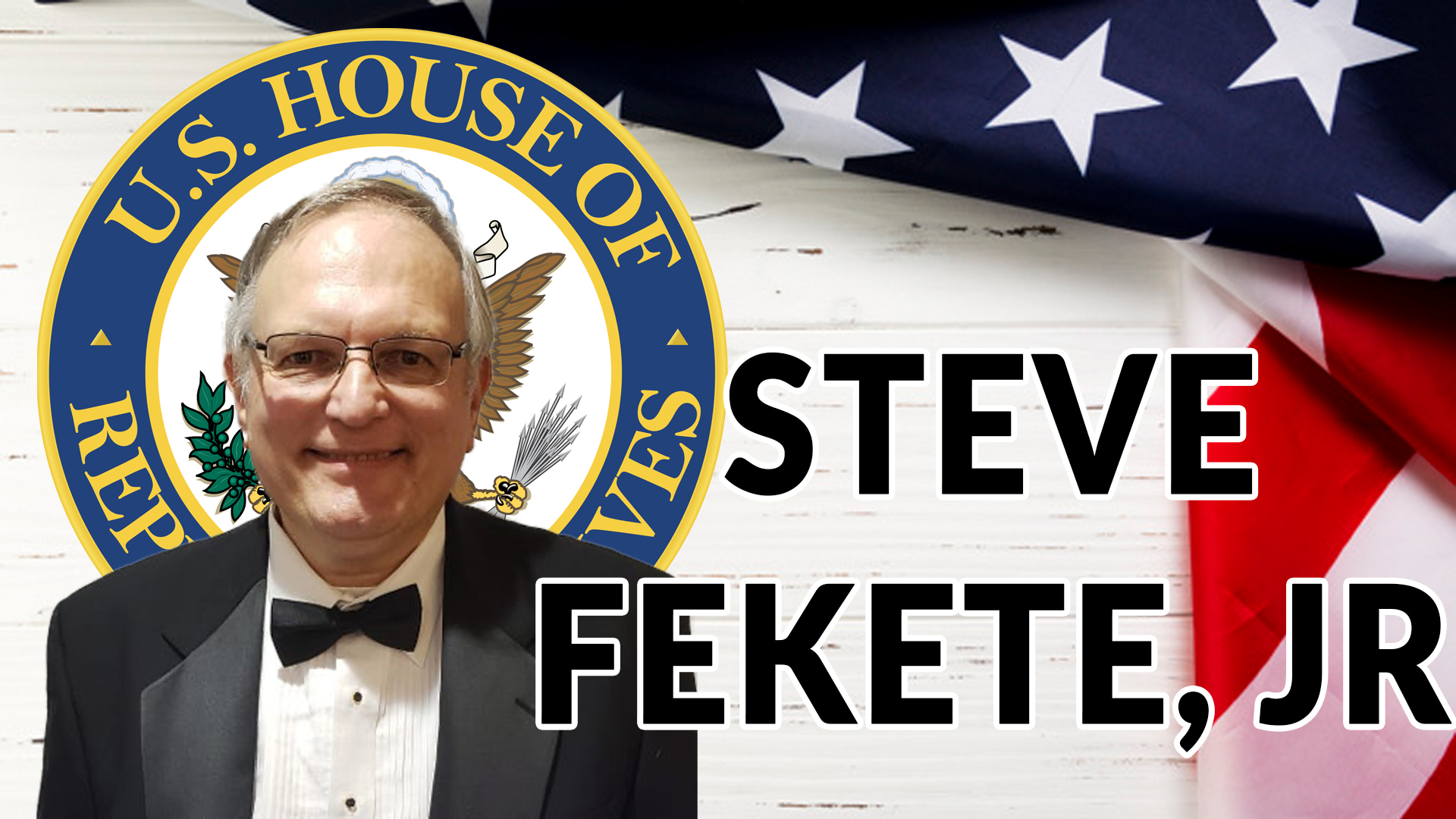 Steve Fekete, Jr is running for NC House of Representatives in District 11 as a Republican. He has lived in North Carolina for 40 years after meeting his wife on a military base and worked almost 30 years for the UPS. A big Mark Meadows fan, Steve applied for the race after Mark announced his retirement.

He would like to follow in Meadow’s footsteps and continue working on the same issues. Steve was inspired by Trump’s victory and saw it as a triumph of the common man. He’d like to return to having the US House filled with regular people.

Country of opportunity, not guarantees

Right to life, liberty and happiness

Steve Fekete, Jr. wants to keep Western North Carolina from becoming like California and other liberal-run areas. He does not agree with abortion, climate change or the “Me too” movement.

Learn more at stevenfeketejr.com and listen to our full interview here!

Rental Income: From Side Hustle to Full Time