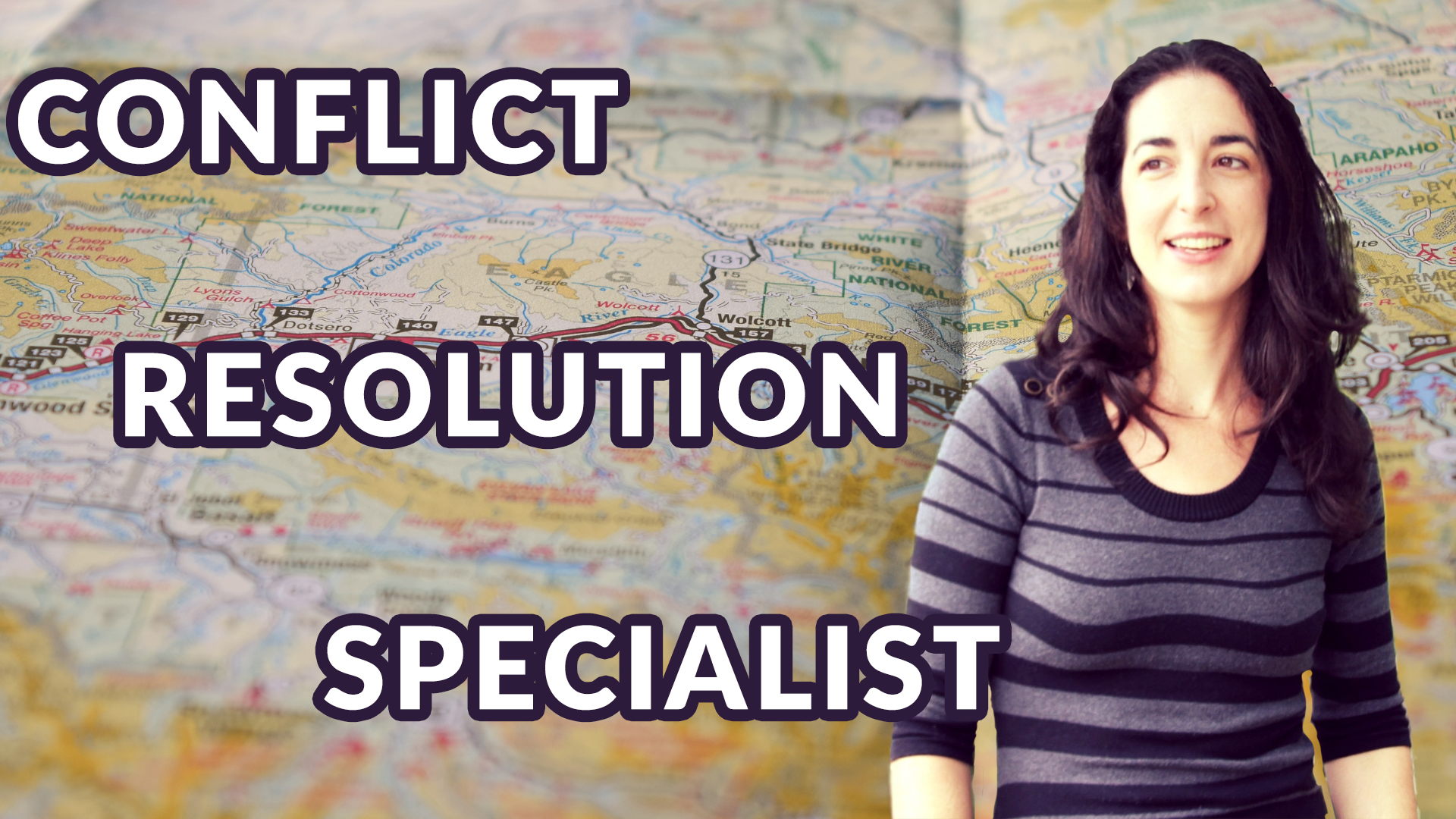 Anyone who’s spent time in the real estate space, whether as a buyer or seller, investor or agent, tenant or landlord, has almost certainly dealt with conflict.  It might have been in the form of a dispute over price, a disagreement about rental terms, or questioning business practices, but conflict is the common thread. According to Robin Funsten, a conflict resolution specialist with Community Conflict Solutions, conflict is a part of life – from work to home, professional relationships to personal ones, and more.  And, she says, “Conflict is a constant, just like change. Conflict is a driver of change, a catalyst for change.”

In that sense, conflict isn’t necessarily a bad thing; it is, quite simply, a difference in the way that two or more parties approach a problem, and its outcome can be either positive or negative, depending upon how it is (or isn’t) resolved.  One way to help ensure that conflicts are resolved positively and constructively, Funsten says, is to identify the root of the conflict, from one of three major categories.

According to Funsten, there are three major roots of conflict: limited resources, unmet needs, and different values, with the source of conflict lying in the descriptors (“limited,” “unmet,” “different”).  Once the root that is driving a conflict has been identified, both parties can then determine how to address the descriptor and change it – from limited to sufficient, unmet to met, and different to compatible.

To do this, she advocates for approaching conflict from a logical perspective – using the “logic brain,” as she puts it. This doesn’t mean that emotion must be eliminated entirely from the equation, but it does require that both parties are able to “name and tame” the emotion or emotions involved; that is, to identify them and therefore temper them.    But that, of course, is easier said than done; emotion makes it difficult to step back and gain perspective, and that can prevent one or both parties from even being truly aware that they are approaching the conflict from an emotional place.

If the “logic brain” is only being utilized by one party, it can be difficult to approach the conflict logically and come to a resolution that makes sense for both sides.  Sometimes, Funsten says, the solution to this problem is simply to listen to the other party – if they aren’t able to name the emotions that they’re feeling, you may have to guess at the emotion and then give them the opportunity to correct you and clarify.  This can be a gentle means of bringing them into the conversation, enabling them to “name and tame” their emotions, and asking them what they need in order to be able to discuss and resolve the conflict.

Still, even the best intentions sometimes aren’t enough.  “Sometimes there are people who aren’t willing to dig, and you do your best,” Funsten explains, “and sometimes just doing your best…still has shifted something.”  This can be particularly true in the business world, and industries like real estate. Often in these spaces, people don’t want to acknowledge emotions, they just want to fix problems. This makes sense from a business perspective, but, Funsten points out, it’s impossible to come to a full resolution “if you haven’t taken time to see all the factors at play.”

For professionals, in the real estate industry or otherwise, acknowledging that emotion does, in fact, play a part in negotiations and conflict can feel like an admission of weakness, but it is often the first step in acting more logically.  Equally important is to take that acknowledgment and apply it constructively. According to Funsten, there are three basic ways to approach conflict resolution, one of which is superior to the others. The first two approaches can result in conflict resolution, but usually, do not fully satisfy both parties: “passive,” she says, “is ‘I’m going to put your needs ahead of mine,’ and aggressive is ‘I’m going to put my needs ahead of yours.’”  While both of these approaches can resolve a conflict by way of letting it go or overpowering the other party, neither is as effective nor as constructive as the third: “assertive is ‘I’m going to try to meet everybody’s needs.’” By approaching conflict from an assertive place, Funsten says, conflict can be resolved in a way that leaves both parties better off than before, whether in a business relationship or a personal one.

That said, there may still be times in which a conflict simply cannot be effectively resolved despite the best efforts of one party because the other party is unwilling or unable to contribute to the resolution.  So how do you learn to say no or set boundaries? For Funsten, the answer is all about respect. “I can say no to anybody as long as I know that they feel respected by me,” she says, and suggests saying no from a place of assertiveness – that is, ‘I’m trying to meet both of our needs, and because of that I have to say no.’

On the whole, respect is probably the most important factor in conflict resolution, whether in real estate, another business industry, or a personal relationship.  You should never be trying to trick anyone into saying yes, Funsten says, whether in sales or in your personal life – rather, you should be looking at people who should be saying yes but are saying no because they don’t understand how a decision to say yes could benefit them.  Your goal, then, is to move them from a no to a yes by helping them to understand why it is in their best interests to do so. But, if they should still say no, it’s important to respect their answer and leave them there.

A point that Robin Funsten also likes to make with her clients, often as a kind of parting gift, as that conflict resolution requires practice, and isn’t a one-and-done learning experience.  It requires personal accountability as well, and an understanding of how you may contribute to conflict along with someone else. Pointing fingers is easy, Funsten says, but it never works to resolve a conflict.  At its core, she concludes, “conflict resolution, simply, is just effective communication.”

To learn more about conflict resolution and Robin Funsten, visit RobinFunsten.com or CommunityConflictSolutions.com.