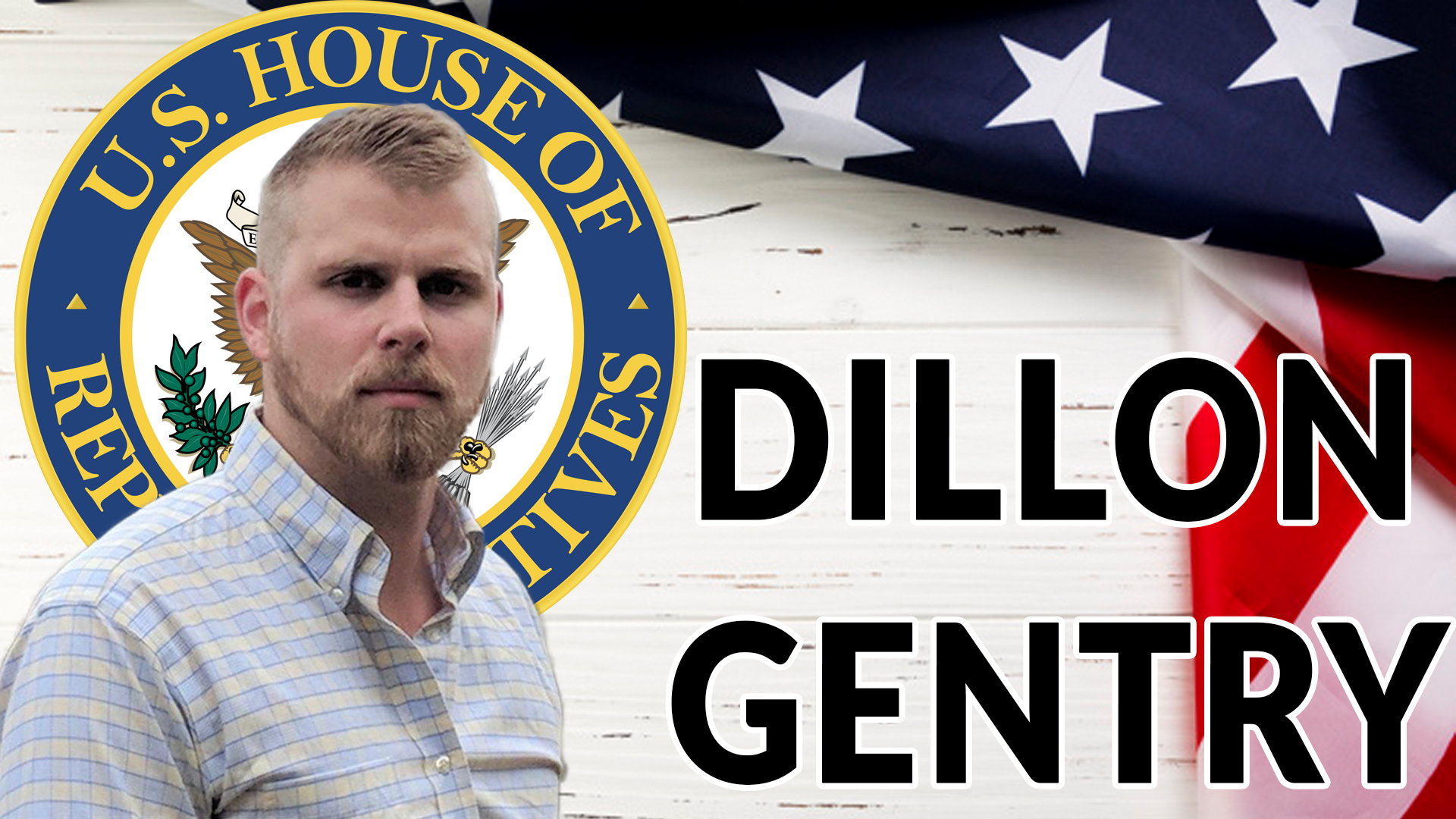 Dillon Gentry is running for the US House of Representatives on the Republican ticket. He has always lived in Asheville. Dillon studied political science and criminal justice at Appalachian State, and served in the Marine Corps.

Dillon wants to reshape the government, especially the House. He believes everyday people should be representatives, not professional politicians and the elite. He is not fundraising for his campaign as a matter of principle.

Although he is a Republican, he says he doesn’t fit in with the far right folks who want to build a border wall. He is small government-minded and interested in preserving the republic.

Dillon asserts that state representatives are not saviors. We need to simplify the process and have true representation by regular citizens.

Learn more and contact Dillon Gentry via his Facebook page and listen to our full interview with him!

Should You Invest In Multifamily Now?